Craig on positive drug test findings – I never have or would knowingly take a banned substance! 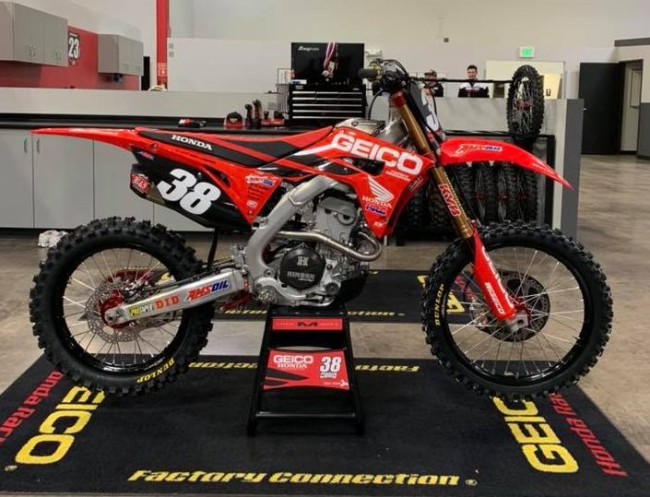 Christian Craig hasn’t had a great season this year but the Geico Honda rider has now revealed why – an “adverse finding” drug test during supercross has been playing on his mind.

The very naturally talented Craig, says he never took anything intentionally and that the FIM agrees, but he still has to wait another 30 days to find out his fate as the drug test was still failed.

Craig explains his drug infraction was with a substance on the lesser level of the banned list, so he is currently still allowed to go racing. “There are two levels of prohibited substances,” posted Craig, “one would immediately suspend a rider, the other would not. Because the substance I tested positive for was on the lesser of the two lists, I’ve been able to keep racing.”

Craig continued: “My adverse finding was for a trace amount of Heptaminol, a drug I and never heard of till now. With a lot of research I am convinced that my positive test came from a contaminated supplement.”

“This situation has taken a huge toll on me mentally this year and has made it nearly impossible to go racing this year,” explained Craig on his poor results this season.

You can read his full statement below: