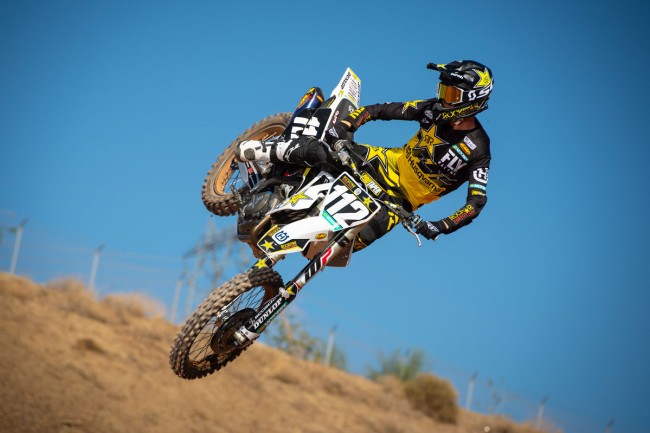 Thomas Covington has revealed why his results have been so below his potential in the US Nationals with the American being diagnosed with the Epstein-Barr virus.

It means the American has been suffering chronic fatigue and he explained it’s been going on from just before the Nationals started, “I have been super tired and lacking strength for around a month now and really hit a wall last weekend in Colorado. That’s when I knew something had to be wrong.”

It means Tom and everyone else finally has an answer to the puzzling results that have simply not reflected the rider we saw at the GPs for the last couple of season. But how long it will take the unlucky American to recover and show his speed is another issue.