Covington on the Zwarte Cross: I’ve never seen a moto race quite like this one! 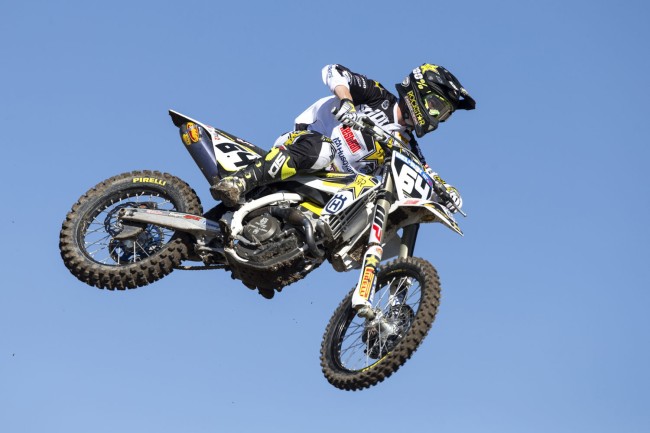 Thomas Covington enjoyed the Zwarte Cross at the weekend and said he even had beer thrown at him when he crashed!

The American, who finished third in the Dutch MX2 championship, says he has never been at a race event like it with so many “crazy” fans!

Read his take on the race and see one of this year’s MX2 GP winners in action at the very popular and unique event below:

A few clips from this weekend at Zwartecross. I've never seen a moto race quite like this one with so many crazy fans. I had a blast even though I got a few beers thrown on me when I crashed in moto 2 😂😂 🎥- @nickdez