Covington, Olsen, Anstie and Paulin on the GP of Asia 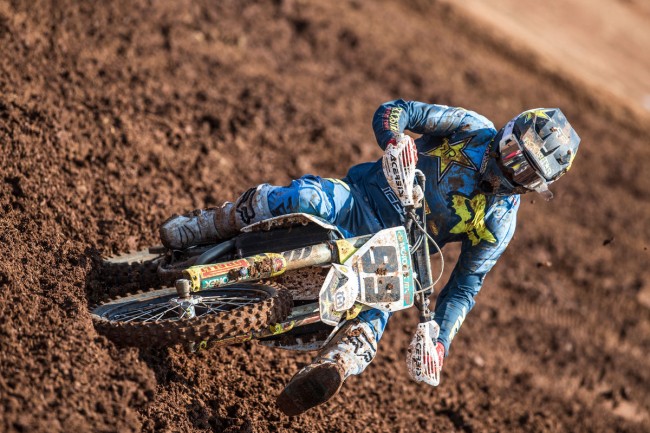