Coppins to contest the next British Championship! 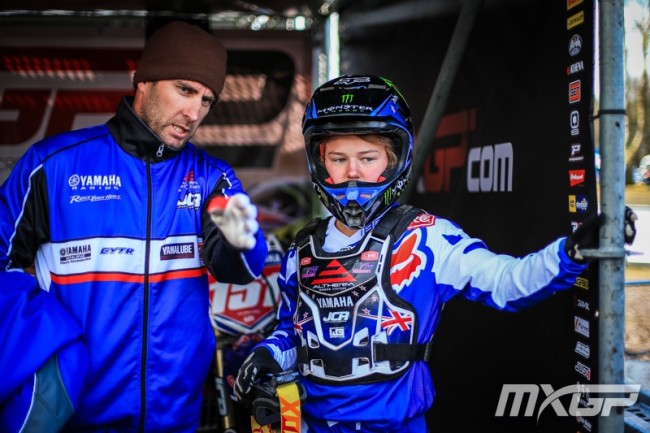 The forty year old who twice finished second in the world championship will be a welcome addition in the MX1 class. The series has been hit with a number of injuries including GP riders Tommy Searle and Jake Nicholls. It will be interesting to see how Coppins will be able to perform but he wants to be close to the podium!

Coppins is a test rider for Yamaha so still puts plenty of laps in but this will only be his third race all year as his main focus is on Courtney Duncan. She competes in the WMX series and rides for Josh’s Yamaha team as she chases the world title.

You can read more and get Josh’s thoughts heading into Preston Docks here.