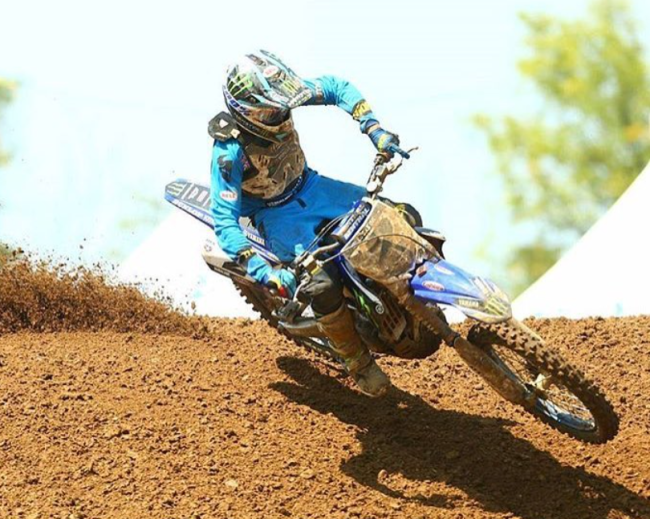 Cooper Webb has revealed he will be racing the 2018 450 Yamaha at the USGP this weekend.

After his struggles with the 2017 machine during the AMA season, word was that Webb wanted to race the last few nationals on the 2018 Yamaha but the American has had to wait until the USGP in order to do so.

Webb is reportedly a lot happier with the new bike which has already won a GP moto in the hands of Arnaud Tonus, so will it help Webb, the next potential big star of US racing, be closer to the sharp end this weekend?

Solid day at Ironman yesterday. Qualified 5th and went 6-5 for 5th OA. Glad to end the season with a good result and very excited to swing my leg over the 2018 bike this weekend at the MXGP. Thanks everyone for all the support for this up and down season @yamahamotorusa @monsterenergy @chaparralmoto @yamalubeusa @thormxofficial @ride100percent @bell_powersports @alpinestars @toyotaescondido @feltbicycles @alansbikeshop @swanie387 @seth_rarick @1real_deal @alexburch23 @teamdrg #ericgass 🤙🏽 Ended up 7th in points. Ready for redemption in 2018