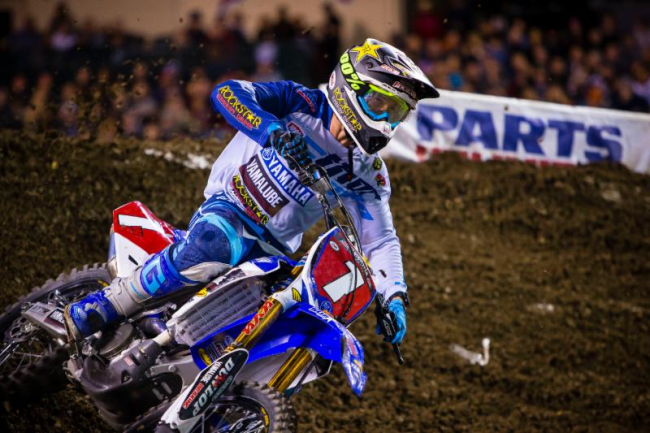 Cooper Webb has took to twitter to express how excited he is to race the American MXGP round later in the year at the new Charlotte race track. Cooper said that “he can’t wait for a real MX series race to be held in the states”.

It is cool to see a top American keeping tabs on the MXGP World Championship series and realise how good the series is. With Tomac confirmed and Webb also doing the last two US MXGP rounds it is going to be very competitive to say the least!