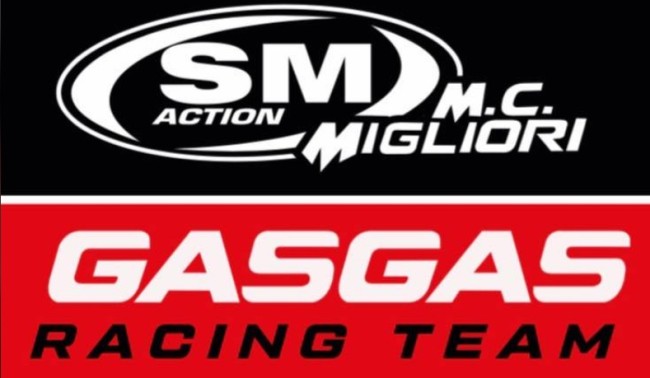 The Italian team of SM Action Mc Migliori Racing team have confirmed that they’ve made the switch from Yamaha to GasGas machinery for the 2021 season.

The riders have not yet been confirmed but they’ve confirmed they will have EMX as well as MX2 GP riders!

“GASGAS… ready and loaded for this new challenge!! 💪In 2021 we will be competing in the World and European Championship with the MC 250 F!!
Soon, the names of the riders”, the team stated on social media.