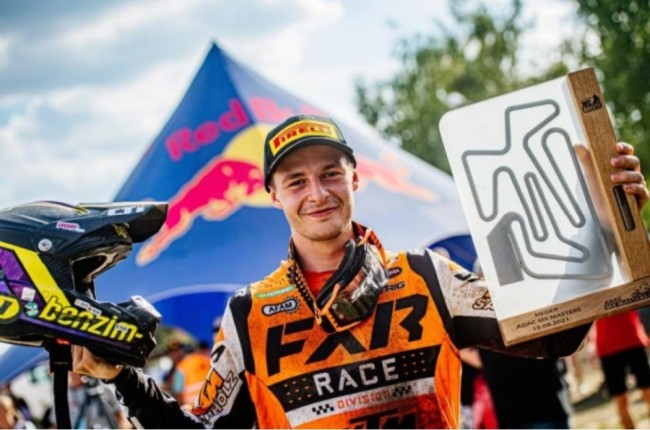 Beta factory rider Jeremy Van Horebeek got in a pinch with his team ahead of the MX of Nations on September 25 and 26. Because of the limited time available for test work between the GPs, ‘The Jerre’ was forced to pull out of Team Belgium! Fortunately, team manager Johan Boonen found a good solution with Cyril Genot.

Genot should certainly be able to hold his own on a sandy Mantova circuit. The Limburger finished 12th during the Belgian GP in Limburg and rode well I’m the sand in the ADAC MX Masters. SDM-Corse Beta’s Daniele Marchese, Jeremy Van Horebeek’s team manager, already spoke in an interview about the challenge his team faced to be able to test during the busy World Championship season.

Belgium now have a young trio of Brent Van Doninck, Cyril Genot and Liam Everts. Only Van Doninck has raced in the Motocross of Nations before.