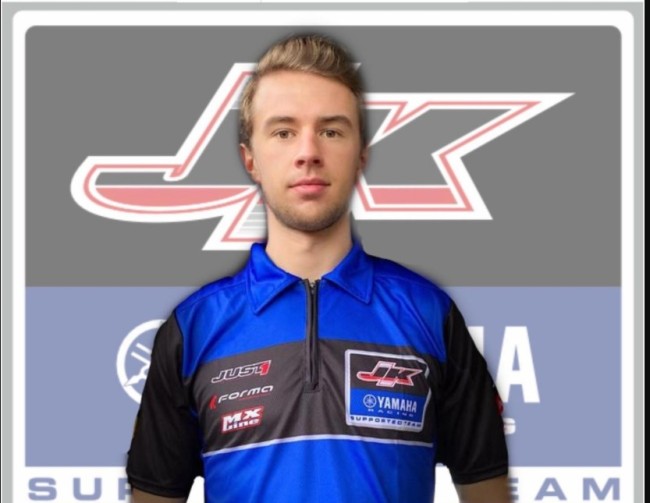 It’s now been confirmed that the talented Swedish rider has inked a deal with JK Racing Yamaha for the 2021 season – the team will have the support from Yamaha Sweden to contest all of the MXGP World Championship including the fly away rounds.

Ostlund is familiar with Yamaha machinery as he had some good results in the European Championships with the brand and was also a factory Yamaha rider in MX2 – no doubt he’ll be happy to be back on a Yamaha.

The Swede will now start his preparation for his rookie season in the competitive MXGP World Championship next year!

“Very excited to announce that Swedish talent Alvin Ostlund will join the team for his Rookie season in MXGP World Championship onboard the yz450f. Thanks to Yamaha Motor IT and Yamaha Motor Scandinavia to make this possible. Looking forward to this new challenge together”, the team stated on social media.