Coldenhoff on working with Ryan Hughes 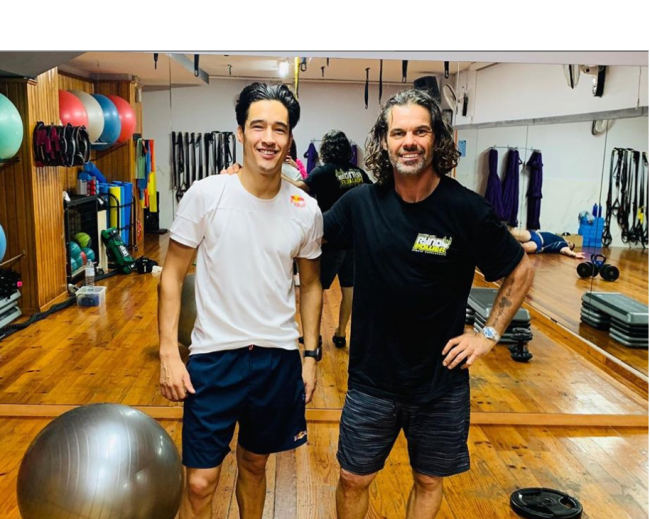 In this weeks studio show, Paul Malin and Lisa Leyland caught up with Standing Construct Factory GasGas rider, Glenn Coldenhoff who explained how the opportunity came to work with Ryan Hughes for the season and much more.

“I do miss him. He went home one week after Valkenswaard when it started to be crazy, he just left on time because the day after, you couldn’t fly into USA again. We are still talking, he’s enjoyng Hawaii at the moment but he’d also love to go back to the racing”, Coldenhoff stated.

“For a long time I’ve been following him on Instagram, I felt like he was giving out a lot of free information on social media and I always liked the posts he did. Once I sent him a message that I appreciate the things he put on social media, it turned out that I went training with him one week in Spain. I was pretty happy with the way of working, the way he teaches and being a coach. He has a lot of knowledge, experience and with injuries and back problems – same as me one year ago. From there I tried to make it happen, to get him here for the year, especially after the really good results I had last year.  I’m always looking at myself, where I can be better and I changed a few things. With my diet I try to be a little bit better, my girlfriend stopped her work and she’s working for me now. That’s a big step as well, just with all the steps, the flights, the bookings, social media, talking with sponsors and doing a lot of other things so I can really focus on my own training”, added Coldenhoff.

“I’m trying to grow and I feel like every year I can be a little bit stronger. I’m still growing and Ryno is part of that with some knowlege, experience, he knows a lot of stuff that I really like. I try to make those changes to get even better result so it’s a big investment in myself but now with only two races down it’s kind of weird. Nobody knows when we’ll be back again so it’s a hard time”,  Coldenhoff concluded.

You can listen to the full studio show which is interesting, you can find out a lot about Coldenhoff including who his racing hero is.