Clement Desalle to become a father! 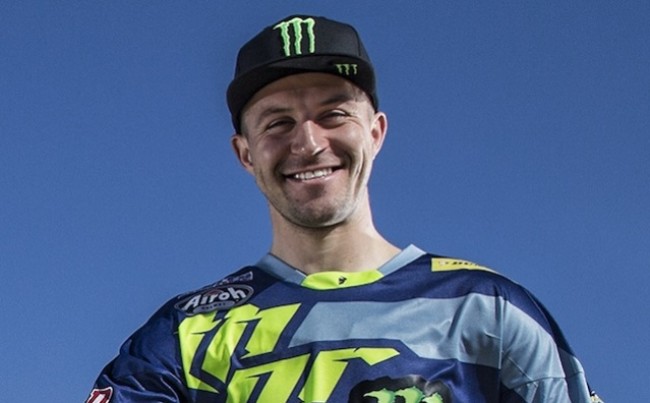 Clement Desalle has revealed that he will become a father in 2016! It will be interesting to see how this will affect Clement’s performances in 2016! Max Nagl became a father in 2015 and we probably seen the best Max Nagl last year before his injury!

Will it have a similar affect on Clement? Only time will tell but congratulations to Clement and his other half on the news!