Cianciarulo OUT of USGP! 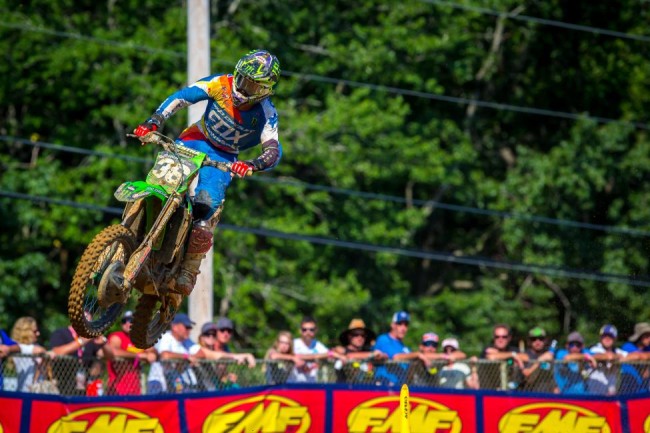 Kawasaki racing have announced that Adam Cianciarulo is out of the US GP after “tweaking his knee” during practice.

Cianciarulo was expected to be a front runner at the GP, finishing sixth in free practice, but only did three laps in timed practice and finished back in 26th.

It’s the second year in a row AC has been injured at the USGP, the American crashed out spectacularly in the qualifying heat last year and dislocated his shoulder.