Changes for the 2016 British Championship! 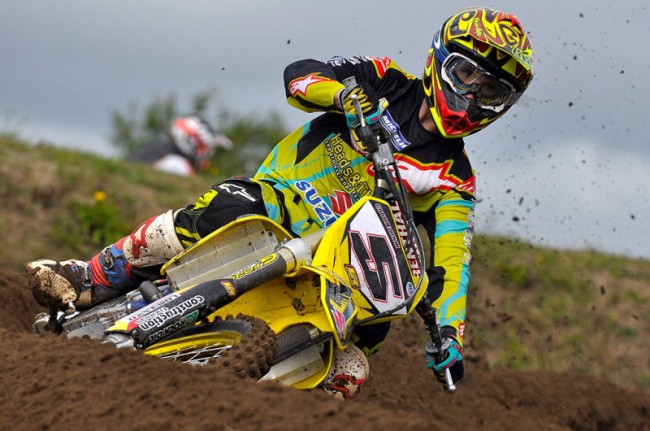 Due to changes within the GP Calendar, ACU Events have been forced to change some dates for the Maxxis ACU British Motocross Championship from the original provisional list which was published in August.

The series will still run with eight rounds and the revised dates are as follows;

The Series Manager, Stuart Drummond is currently arranging contracts with the eight organisers so the venues will be confirmed ahead of the Dirt Bike Show at the end of the month once this process has been completed. However, it has been confirmed that the 2016 championship will revert back to the two race per class format with both the MX1 and MX2 classes enjoying two increased length moto’s of twenty five minutes plus two laps. With each day still starting at the traditional 9am this will allow the finish to be earlier than the past few seasons, enabling teams and fans to watch all the action and still be able to head home at around 4.15pm.

The series will also include eight rounds for the popular MXY2 class which gives the crop of up and coming British talent to show their skills in front of very important Team Managers and industry in general.

A spokesman for ACU Events commented, “Sometimes change is difficult to implement but after a lot of consultation the two race format seems the way to go at the moment. Teams have been asking for this for several months now and whilst the championship is not run by the teams, we do consider them as very important partners in the series and after a recent meeting at ACU House their voice has been heard.”