Cervellin confirms the MXDN was his last race for HRC Honda! 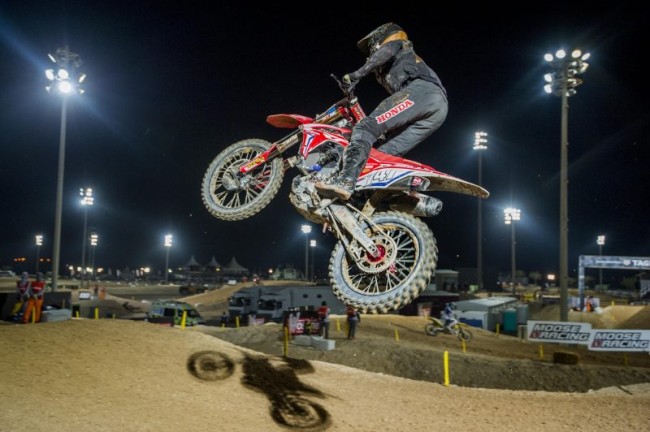 Michele Cervellin has confirmed that the Motocross Des Nations was his last race for the HRC Honda team. The Italian had a solid season competing in the MX2 World Championship as he finished twelfth in the series but a top ten finish might have been expected coming into the season.

Cervellin confirmed in a HRC Honda press release after the Motocross Des Nations it was the last race for him with the team. “Today was not a good race for me. I struggled with my leg in these conditions but I just tried to do my best for Team Italy and for HRC as it is my last race with them. The track was so difficult and you need an umbrella on you just to see where you are going. I am going to take some time now to focus on next year.”

It remains to be seen what the future holds for the Italian but he will be hoping to secure himself a ride to take on the MX2 World Championship for another year.