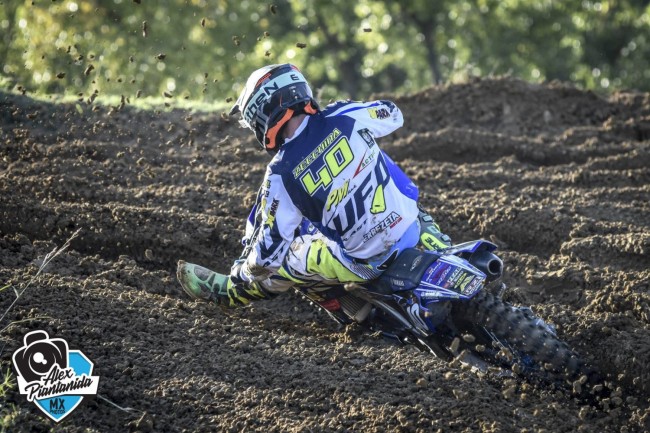 The Ceres 71 Yamaha team have confirmed they have inked a deal with Simone Zecchina for the 2018 season.

The Italian has made the decision to move up to the 450cc for the 2018 season after a number of years on the MX2 machine. This year the Italian had a difficult season mostly due to injuries which halted his progress.

However, he moves from the SM Action team to the Ceres 71 Yamaha outfit for the 2018 season where he will compete in the Italian Championship and selected rounds of the MXGP World Championship.

Zecchina will join Milko Potisek and Paolo Lugana under the teams awning.