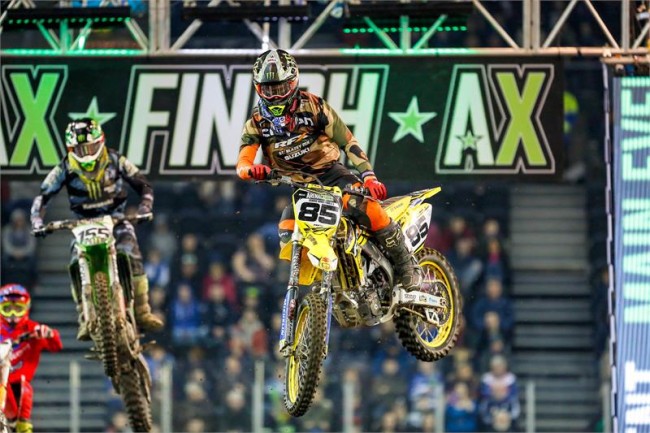 It’s been announced that Cedric Soubeyras will once again compete at the British Arenacross series that gets underway in January.

The French rider will undoubtedly be one of the favourites for the title in 2018. He has agreed a deal to join the FRO systems outfit.

Exciting Arenacross news as Cedric Soubeyras will be joining Ashley Greedy as our other PRO rider. Soub’s speed has been immense over the last few years, and hopefully FRO can take him to the illusive Arenacross AXUK Championship #AXUK