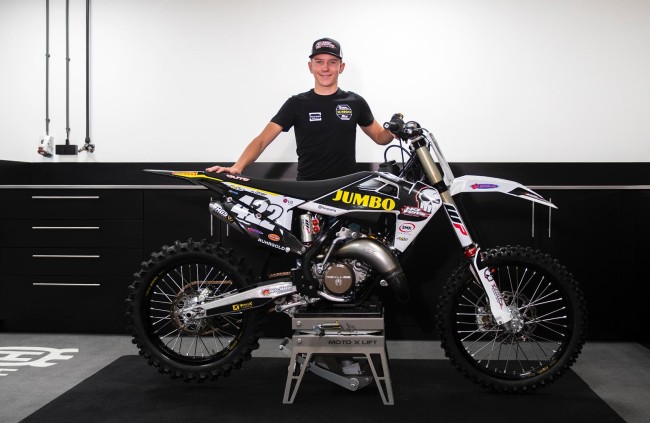 Young South African talent, Camden Mc Lellan has spent the last number of years racing in Europe and after winning the EMX85 title last year, it’s clear to see he has bags of talent.

This year was Mc Lellan’s rookie season in the EMX125 class and he started to improve towards the end of the year as he adapted to the 125cc. After spending a number of years with German team, Kosak KTM, the South African is on the move for the 2020 season.

Mc Lellan has inked a deal with the BT Husqvarna Racing team to partner Scott Smulders in the EMX125 class. With a strong winter behind him, Mc Lellan should be a front runner in 2020.

“I am more than excited to announce my partnership with Team BT No Fear Husqvarna. I will be racing in the EMX125 championship where I look to wrap up another EMX Championship as well as the Junior World Championship on a 125cc. Other than that I will be training and competing in the Dutch masters and ADAC MX MASTERS on a 250cc, where I have no expectations. I will also be doing some other races such as pre-season events and some local Dutch races”, Mc Lellan told GateDrop.com.