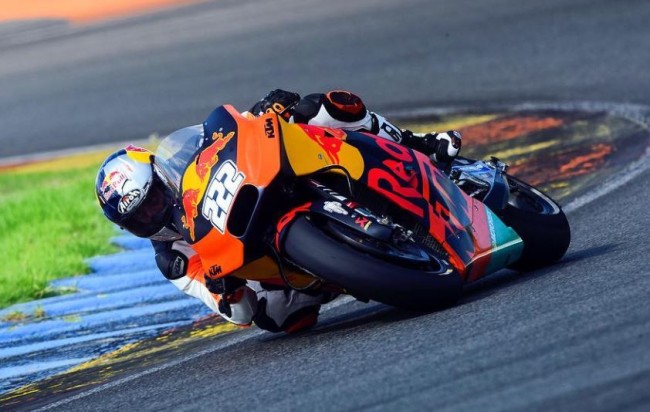 Cairoli just got married last week and his honeymoon also involves two wheels. Himself and new wife, Jill are in Valenica at the minute where Cairoli had the opportunity to test the MotoGP KTM machine.

The season might just be over but there really is no rest for the wicked!

You can see a few pictures of Cairoli on the machine below: