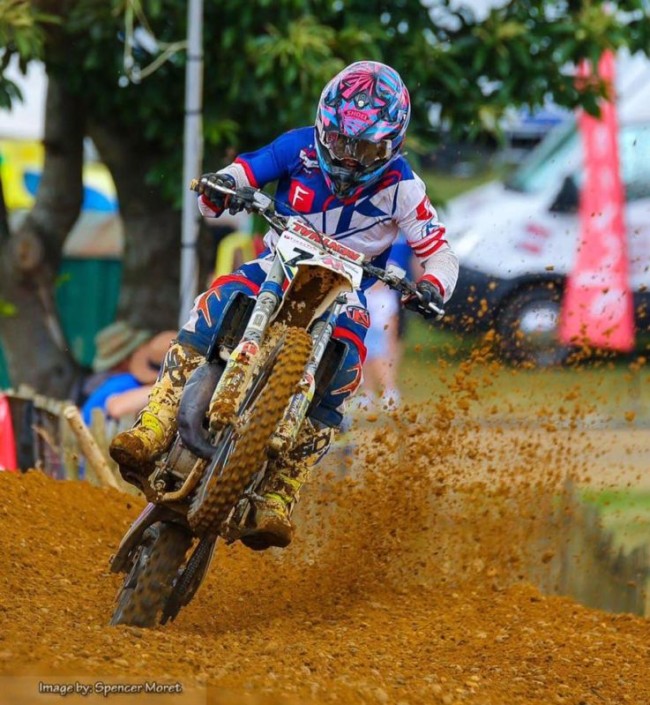 Cab Screens Husqvarna have added a youth rider to their line-up for 2017 and are really excited to announce that Josh Peters will be joining the team, alongside Dan Thornhill (MX1), James Harrison (MX1) and Josh Coleman (MX2).  Josh, who is 14 years old, has made a huge impact in the sport since he started racing motocross, only 3 years ago. Josh was a British champion and has even won European rounds in his previous sport of BMX, but decided to move to Motocross in 2013.

In 2016 Josh contested 2 major championships on a Husqvarna Big Wheel 85cc. He finished a fantastic 2nd in the British Youth National 85cc BW class, winning 2 races during the season and also finished 4th in the Michelin MX Nationals series.

Josh moves up to a Husqvarna 125cc in 2017 and will contest the British Youth Nationals 125cc class alongside the Maxxis British MXY2 championship and Michelin MX Nationals Youth 125 class. He is a very exciting talent to add to our team and fits our values of supporting youth talent perfectly.

Lee Webber, Team Manager – “I had made a point of watching the youth races at MX Nationals as we were looking to add a youth rider to our ranks and for me Josh stood out in a very competitive BW85 class, especially considering the short amount of time he has been racing. He can really learn from being in a team environment and more importantly from the 3 lads we have already, who have all won youth titles before making the grade in the adult ranks”

Josh Peters – “I’m so happy to be riding for Cab Screens Husqvarna in 2017. I’ve seen them progress quickly in the last few years and I think they really stand out as a team that supports its riders. It’s great to continue with Husqvarna too as it’s a bike I love riding. 2017 is going to be a good year and I can’t thank Lee enough for his support”