Brylyakov OUT of Canada Heights! 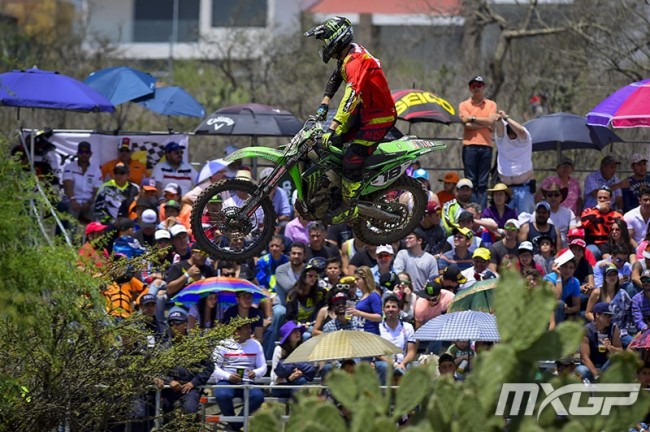 In a recent interview on the MXGB website that you can read here,  Steve Dixon has confirmed that Brylyakov won’t be taking part during the second round of the British Championship. Unfortunately, Brylyakov still has visa issues which also ruled him out for the first round also.

Steve had the following to say on the issue “Unfortunately our MX2 rider Vsevelod Brylyakov won’t be riding there. He is having some complications with his visa, it’s a time thing, we just have to be patient, we don’t want to do anything illegal.” Hopefully this can be solved soon so British fans will be able to see the Russian’s speed.

With Brylyakov out, Sterry a doubt and with Watson not being 100% fit after a crash in Argentina, it could be a chance for someone else to take the win. Don’t forget that James Dunn effectively has the red plate as Anstie and Mewse won’t contest the full series.