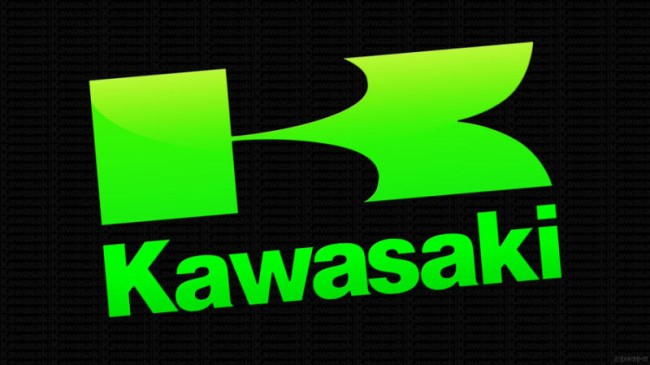 The much-hyped rider has now broken his wrist after a crash in testing last week and looks set to miss at least a portion of the 250 East Coast series he was due to compete in. It means that this will be yet another injury-ruined season in supercross for Adam who hasn’t raced a supercross since his rookie season in 2014 that also ended in injury.