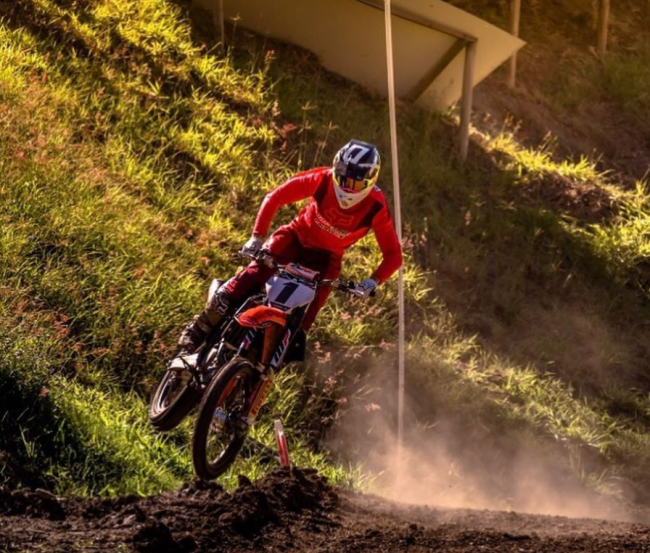 Dean Ferris’ return to Aussie racing has ended up short-lived after the KTM rider broke his thumb.

Ferris, who had surprisingly left Yamaha USA while top ten in points appeared happy to be on a KTM, but now he will have to take some time off which he says will allow him to “reset,” after a busy few months going from MXGP to the States then back to Australia.