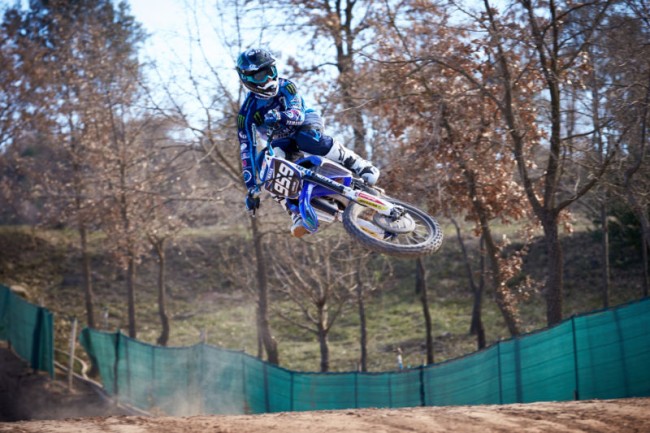 Talented French rider, Maxime Renaux who is a rookie in the EMX250 championship has broke his arm. The Kemea Yamaha rider crashed during timed practice at Germany and needs an operation. This means that the French EMX250 rookie will be out of action for a while.

This is a real shame considering the speed he was showing. Maxime only just got over a thumb injury which he was carrying coming into the season!

Hopefully Renaux can come back stronger because he is a real talent and was showing some very good speed on the 250 machine.