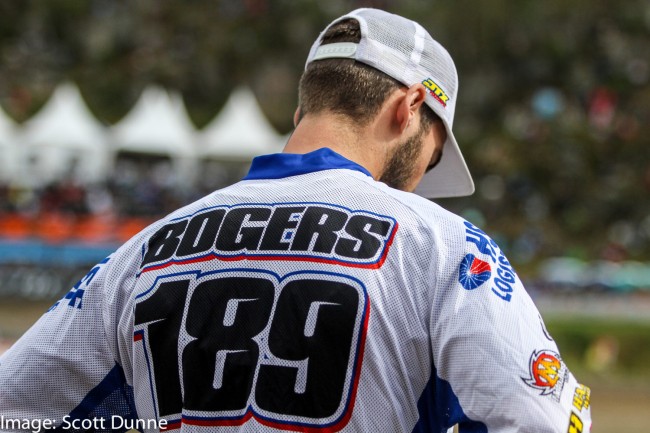 Brian Bogers has revealed on Instagram that he’s heading to Italy and exciting things are coming up. Bogers has been with the HSF Logistics team for a number of years competing in the MX2 World Championship.

HSF Logistics have decided to team up with the HRC Honda MXGP team and Tim Gajser’s team mate for the 2018 still hasn’t been officially announced.

We will continue to keep you updated with any developments as and when we hear more.

On the plane to IT! Exciting things coming up