Breaking: Pootjes called up to MX2! Herlings MXGP in 2016? 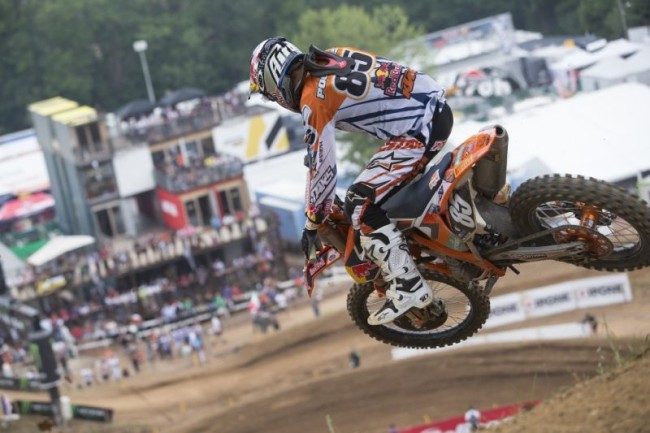 Davy Pootjes announced on his instagram that he will be riding Mx2 for the rest of the year. It is an unexpected move but KTM must be wanting to give Pootjes as much experience in the class before a full season in Mx2 next year.

The big question now will be, is Redbull KTM fast tracking Pootjes to Mx2 because Herlings will move to MXGP next year?… We certainly hope so!

Happy to say I will ride Mx2 full time now , thank you to Redbull Ktm for all their help and support