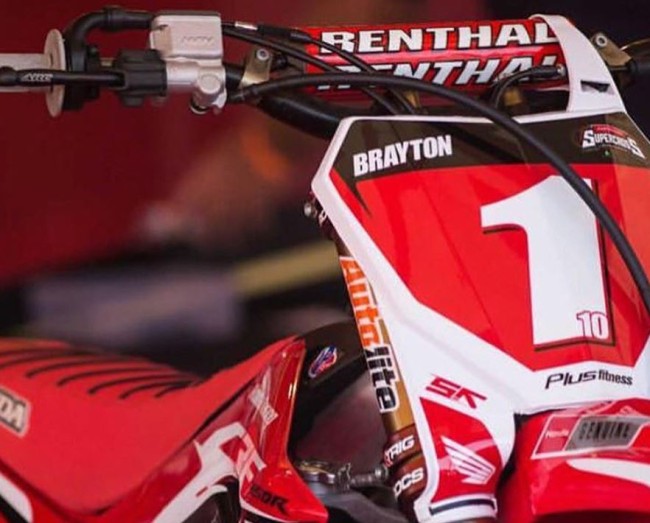 Justin Brayton got his supercross season off to a good start by winning round one of the Australian series from Dean Ferris at Jimboomba.

Brayton lead from lap one with Ferris making his way into second at the halfway mark with Dylan Long in third.

Brayton said on Instagram: “It’s nice to get the season started off with a Win! Felt great all day. Thanks to everyone who made it possible.”

Ferris will now make his way to the UK and race the MXoN right in the middle of his supercross season!

In SX2 it was Haydon Mellross with the win from Gavin Faith and Mitchell Evans. Former MX2 Grand Prix rider, Jay Wilson, was fourth.