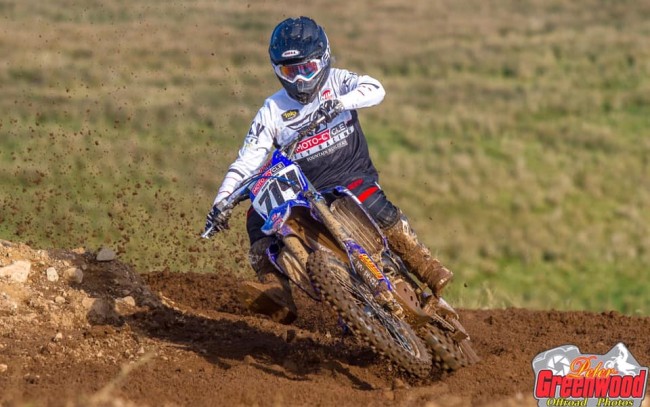 Brad Todd who’s signed with the Moto-Cycle Yamaha team for the 2020 season has exciting plans for the upcoming season.

Not only will he contest the British Championship and the MX National series but he’ll also head to Italy in February to contest two rounds of the International Italian Championship – Ottobiano and Mantova.

Not only that but the Brit will also race selected rounds of the MXGP World Championship amongst the best riders in the world.

“So, I’ll be sitting down with Inks personalised for my shirt printing and stickers for 2020 after new year. If anyone would like to be apart of helping me out for the 2020 season with my training costs and fuel Please get in-touch! There is plenty of room for logos on my shirts and helmet. The first race of the year will be the Italian championship 2nd of February at ottobiano and the following weekend after that in Mantova”, Todd stated.

“I’ll also be doing the British championship, MX nationals and some MXGP’s in Europe. A thank you again to my sponsors that are sticking with me in 2020 it’s going to be a good one”, added Todd.