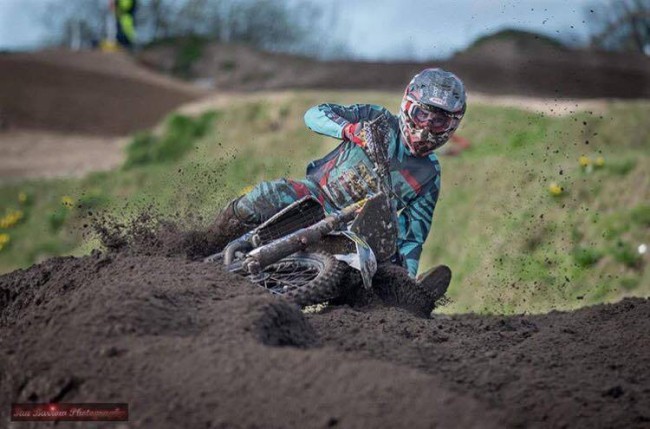 Bad Todd has released news of a long injury list sustained while out practicing.

The Yamaha man has broken his neck, his collarbone, shoulder blade, two ribs and has bruised lungs!

Todd said the accident occurred when a rider in front of him tried moving out of the way but moved into the way of the Brit on a fast jump, with Todd landing on the rider.

Todd had been having a good season and was running up front in the EMX2T rounds he had contested.