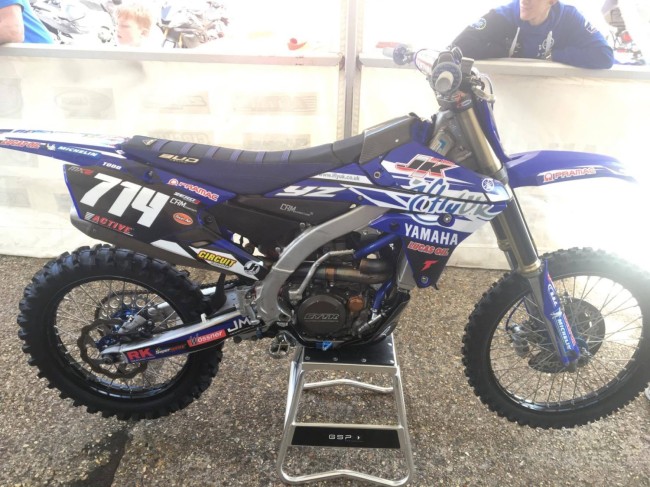 There will be another British rider in the GP paddock for the 2018 season as the I-Fly JK Yamaha team have signed Brad Todd for the 2018 season. A final decision is yet to be made on the class but at the moment it looks like the Brit will contest the EMX250 series with the team.

Brad Todd: “The deal was for 2018 but my deal finished with planet after foxhills and I signed the deal with them and the opportunity rose that I could ride the GP in France.

The team haven’t pressured me with results they know my capability but they understand that I’m on a totally new bike, they needed the rider so I’m doing it for my own pleasure and experience for the GP and I’m super excited to what 2018 brings with the team”.