Brad Lackey looks back on his career 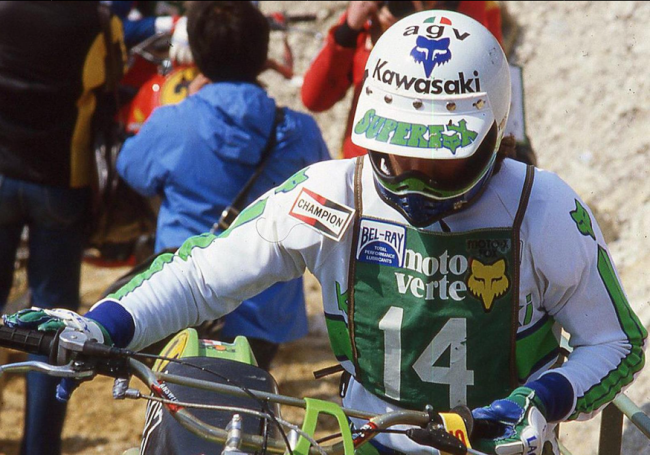 Four decades ago American Brad Lackey was deeply involved in the development of the Unitrak suspension which saw Kawasaki challenge for the title in the FIM 500cc World Motocross Championship.

After clinching the inaugural 500cc AMA motocross championship series in 1972 with Kawasaki at the tender age of nineteen Brad faced a brilliant career in the USA but the young Californian saw his future in Europe where he had enjoyed his first taste of world championship racing the previous summer.  “The motivation for me was to become a better world-class racer.  In 1972 I won every race easily in the US and clinched the first MX Championship title on Kawasaki.  After watching the Europeans over here at the Trans-AMA and Inter-Am events, and not being able to beat them when I raced against them, I came to the conclusion that whatever they were doing in Europe was better for race results.  Whether it be the tracks or conditioning or equipment, they had a huge advantage over us,” explained Brad who started his career in Europe with minimal support but extremely high motivation. It took him two seasons to advance into the top ten of the 500cc World Championship and in 1975 he recorded his maiden moto victory during the final round of the series in Luxembourg. Improving his results each season, the Californian eventually finished runner-up in 1978 and joined Kawasaki for their official involvement in the main category. “I gave Kawasaki their first MX championship in the US so I had many friends still in the company. They approached me about the new Unitrak suspension that they were developing; they might have over-sold how far along the development was but I wasn’t totally happy at Honda with their restrictions on bike development. I knew Kawasaki would green-light anything I wanted to do to improve the bike so I signed with them for ‘79.” 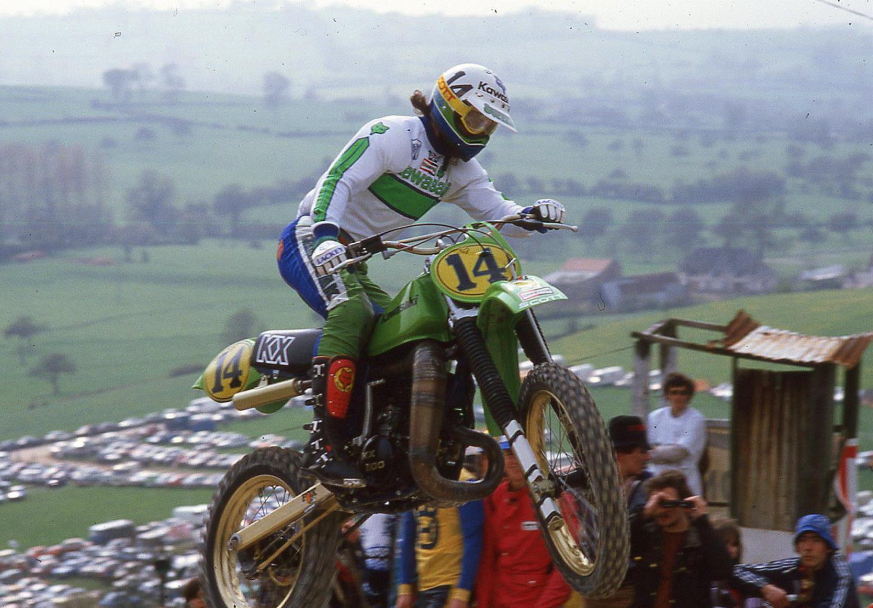 At the end of the 1970s all of the factories were looking for new suspension technology as the bikes were becoming more and more powerful; when Kawasaki became involved officially in the 500cc class they introduced the Unitrak system and after much testing Brad put in an amazing performance when he won a moto during the very first round of the series in Austria. “Just prior to the first GP in 1979 at Sittendorf the bike was not completely ready for the competition development-wise so my mechanic and I flew to Japan for some last-minute changes.  After several adjustments to the motor and suspension the bike was flown to Austria and arrived the Saturday before the GP,” remembered Brad, who shocked the world with his results. ”That day I made the podium with a 5-1 finish but from where the bike development had been two weeks prior I felt it was a huge victory for the Unitrak system, Kawasaki and myself. The biggest change from traditional suspension was the need to be very precise with spring-tension and valving for large jumps and small bumps,” he continued. Overall winner of the second round of the series in France, Brad won six motos and claimed five GP podiums that season. “The season started pretty good with moto wins in the first three GPs of the season but then we had a couple of DNFs from an array of different causes. Overall we won more motos than anyone else that year but also had more DNFs,” he added. But the experience gained during the season was an important step for the Unitrak. “Brad was a big part of the development of the Unitrak as he raced the works bike with the first system on it in the Grand Prix circuit; it was full-factory with KHI engineers attending the races. Here in the USA our bikes were a little different to the ones Brad had as he was the top GP works rider in those days,” recalled Norm Bigelow at Kawasaki Motors Corporation. 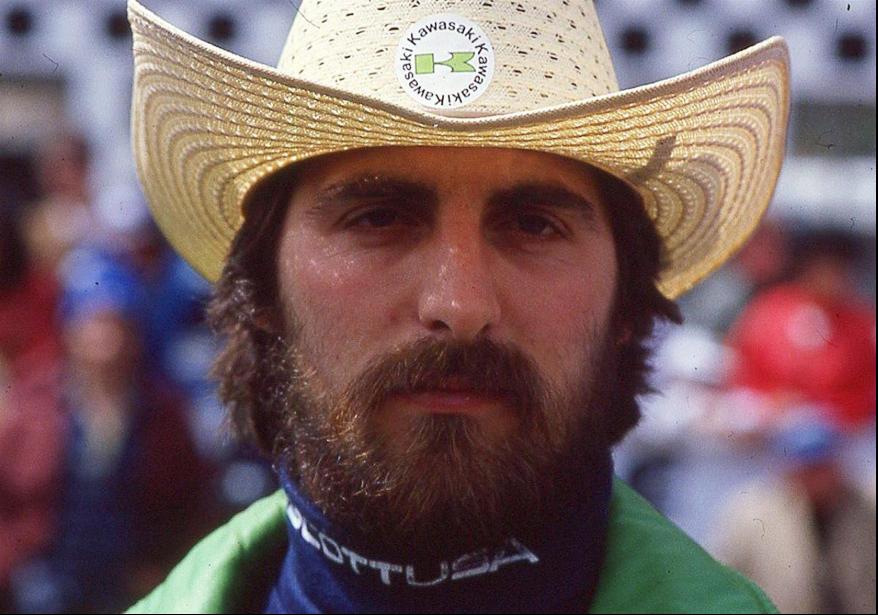 Brad’s second season with Kawasaki was even better as he was a title-contender throughout the season, only losing his duel for the title with André Malherbe during the final GP in Luxembourg. “I would have to say my best memory would be that Kawasaki management had complete faith in my ability to develop that bike; it made the relationship working with them much more fun than I had experienced in the past. By 1980 the bike was as good or better than the factory Hondas which had three to five riders on the team and many engineers developing that bike while Kawasaki and I did it alone,” said Brad who finished runner-up that year before finally clinching the world title two years later; at that point he immediately retired from professional racing after ten years of sacrifice and effort far away from friends and family, but he retains many good memories from that period of his life: “The best thing was all the support that I received from Roger De Coster, getting to learn from the top guys like Roger, Heikki Mikkola and Bengt Aberg and becoming friends with them; I still have many friendships from that time. The most difficult thing for me was probably racing the winter months in Europe at international races in Belgium, Netherlands or France, and being away from home.”

In recognition of his career, which saw him win more motos and GPs in the main category than any other American rider Brad was inducted into the Motorcycle Hall of Fame in 1999 and into the Motorsports Hall of Fame of America in 2013. And in 2020 he will enter another Hall of Fame. “Being inducted into the Trailblazers Hall of Fame was very unexpected as they are a Southern California Club mostly dedicated to Dirt Track racing.  As you know I am from Northern California so it was real great surprise. I am also proud to be inducted along with Bruce Penhall, another world champ from 1982. It’s a great honour. The banquet and ceremony are now scheduled for November 7 after being postponed due to the Covid virus. I hope to be able to see everyone there and this nasty virus is gone.”