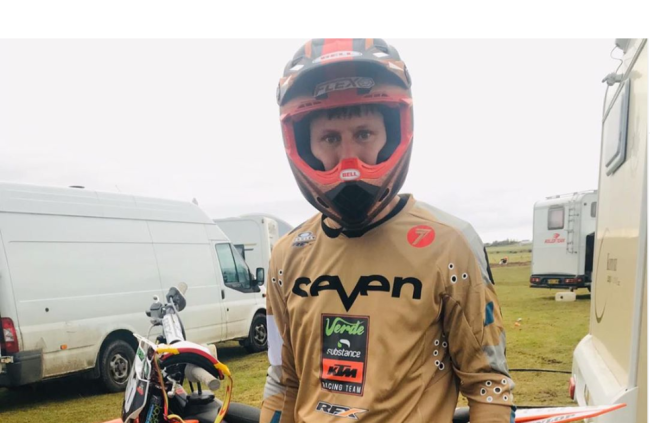 It’s recently announced that Brad Anderson will stay with the Verde Sports KTM team for the 2020 season but following a rule change in the UK allowing 250cc two strokes to race the MX2 class, Anderson will race in the MX2 class for the season ahead.

Both Anderson and the Verde Sports KTM team will have a new look for 2020 as they’ve switched to Seven gear.