Brad Anderson to race a two stroke in Loket! 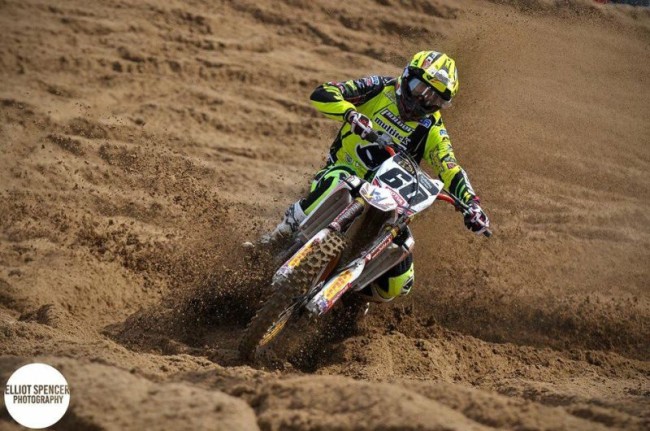 GL12Racing released the following statement regards to Loket this weekend:

“Next weekend is the next round of the European EMX300 championship in Loket .Czech Republic.

We have two positives to take with us.

Firstly Lewis has practised on a bike this weekend and has pronounced himself fit enough to ride.

Secondly thanks to a collaboration with MBO Power Yamaha .We have retained the services of Brad Anderson to ride alongside Lewis in the race…yes people you read it right…the Ando on a two stroke.