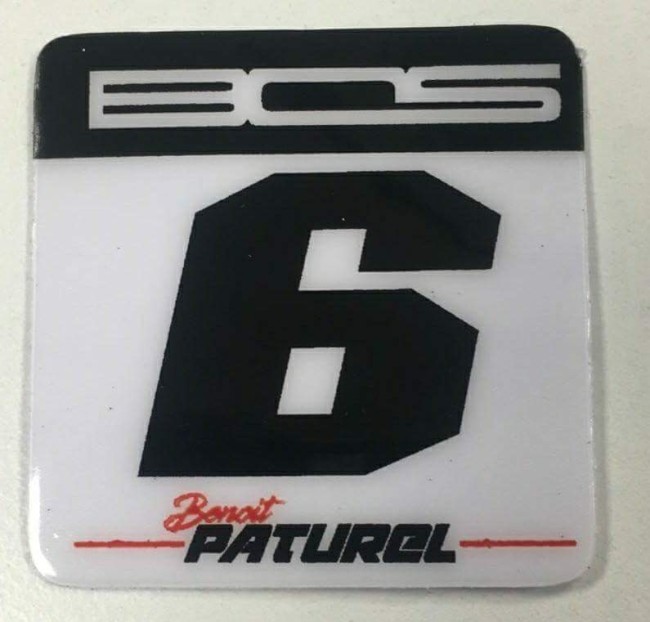 The BOS Project GP team have officially announced that from today the team and Benout Paturel go their separate ways.

Now that Paturel hasn’t got any contractual obligation with the team hopefully he can secure a ride elsewhere whether it be in the MXGP paddock or not.

The team posted the following statement on social media:

BOS GP releases Benoît Paturel today from any contractual obligation. The French pilot preferred to forego a one-year contract with the newstructure which already hosts Jordi Tixier and Evgeny Bobryshev.

Olivier Bossard: “We are obviously very disappointed not to be able to continue with benoît. I am convinced that our equipment, structure and teammates could have allowed him to prove a lot of things in the MXGP category. This is only part I hope: the door remains open in the future “

Benoît Paturel: “The winter-season has been difficult for me and it has had to change a lot of things in my organization. Mr. Bossard reached out to me, and I immediately agreed to join him. However, a few weeks later, for personal reasons I wanted to disengage. To my great surprise, my turnaround has caused problems with the organization of the team, some sponsors and staff, and I am truly sorry. Despite all Olivier has been able to show understanding and fair play, I thank him very much.”