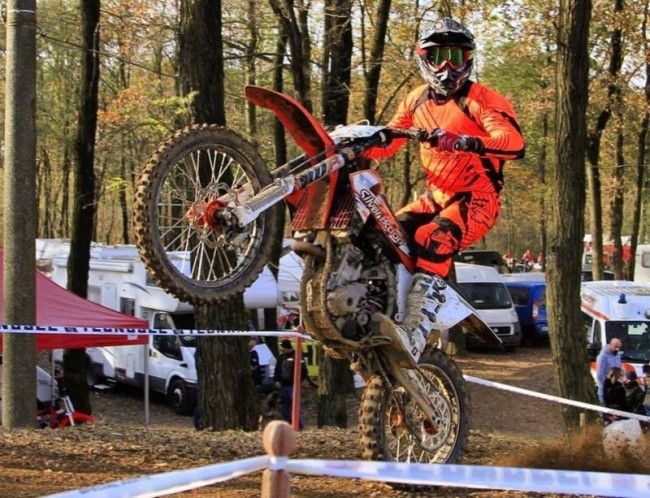 It promised to be a good year for Davide Bonini when he signed with the Silver Action KTM outfit but unfortunately a knee injury put him out of action for most of the year. Bonini was only able to compete in the first three races of the International Italian Championship for the team.

Once Bonini was ready to get back on the bike he informed the team that he would like to race the last two rounds of the Italian Championship in the MX1 class and not the MX2 class. This was not in the interests of the Silver Action team.

Both the rider and the team have held talks during the past few days and after careful consideration, both parties have agreed to go their separate ways with immediate effect.

All the staff of the Silver Action team wishes  Davide Bonini the best results for his future.