Bogers looking for a new ride in 2020 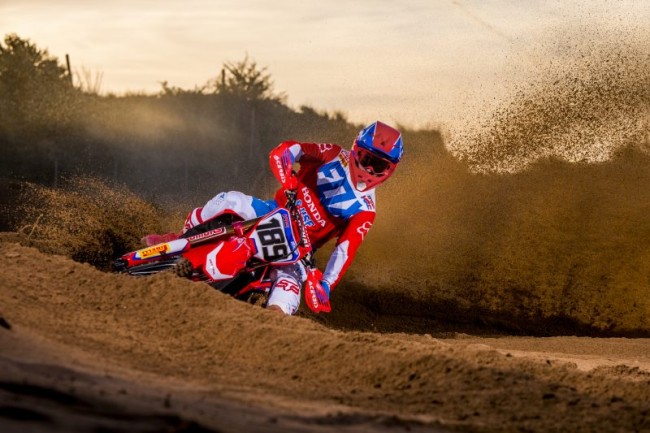 After missing the entire 2018 season due to injury, the HRC Honda team stuck with Brian Bogers for the 2019 season. It’s been an up and down season for the Dutch rider which was to be expected after missing a full season but at times he’s shown good speed.

After the German GP – which was one of Bogers better rides of the season, the HRC Honda team told him he needs to look for a new ride for 2020.

“After Germany, were it went really good, I heard that I cannot stay next season.  That’s a shame because I like Honda a lot, the team and everything works really really well. Now I am searching for something else. I still don’t have anything but I will keep searching and I hope to get somewhere good”, Bogers told Gatedrop.com.

There’s a number of riders thought to be looking for rides next year so it’s not going to be easy but the Dutch rider will hope to pick up a good ride.

As for HRC Honda, Jeremy Seewer has been linked but Yamaha also want to keep him as well so if Honda don’t land Seewer it’ll be interesting who they sign as Bogers replacement.