Bobryshev’s back in MXGP with BOS! 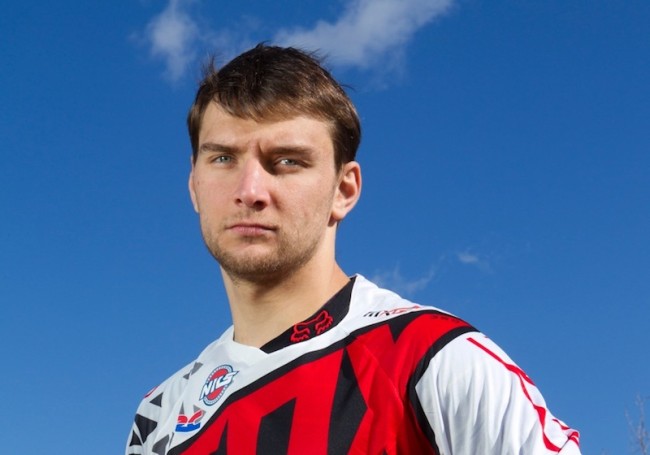 BOS suspension have announced that Evgeny Bobryshev will replace Benoit Paturel for the 2018 MXGP season!

Bobby will contine to ride his Suzuki under the tent but will use BOS suspension.

The new team for 2018 who already have Jordi Tixier (riding a KTM) released the statement below:

Evgeny Bobryshev, who has signed with an UK MX Team for the National Championship, came last month to our BOS Suspension headquarters, to develop Factory suspension for his 450RMZ.

At this time, they realized that any races of the two calendars were the same WE…

The decision was set : the Russian racer will be part of the BOS GP team !

“The fact that Evgeny rides a 450RMZ does not bother us,” explains Olivier Bossard. « It’s even better. We will be present on the 20 MXGP to show that our suspensions are great, so doing it on a European basis and a Japanese base is perfect “

The Russian driver has already finished three times in the World Top 5, he has signed 14 podiums including 1 unstoppable victory in Germany.

Faithful and hardworking, he will undoubtedly be a good partner for the two riders, currently under contract.