Billy Mac to race this weekend! 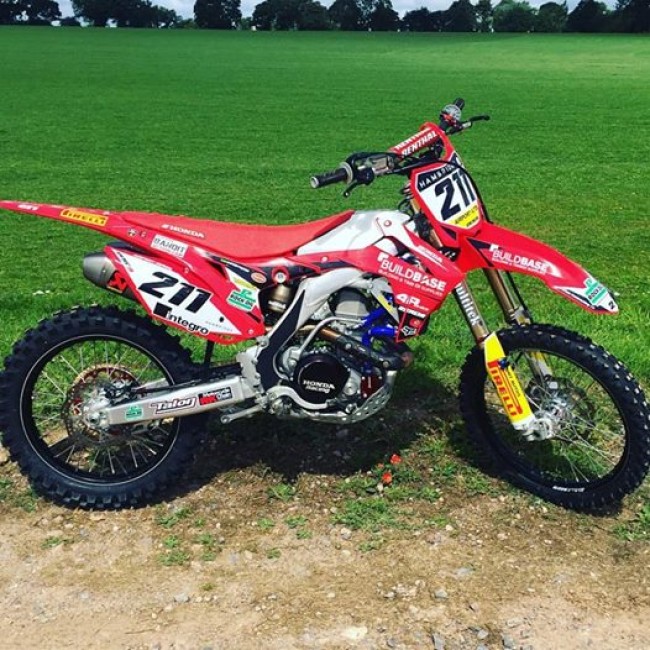 Billy Mackenzie will be behind a starting gate this weekend! The Buildbase Honda team welcome him into their team for this weekends round of the Pirelli British Masters Championship.

Billy Mac wrote the following message on his facebook page “Nice to see my number back on red. Doing it for the fun of it, and a bit of fitness! Thanks @hondaracingmx for the guest ride this weekend”.