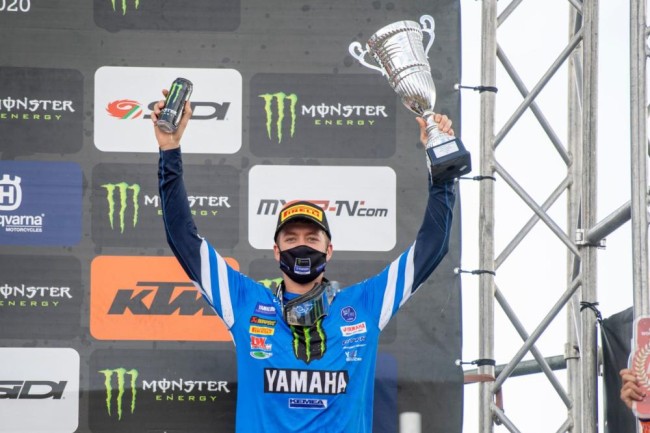 Due to the under 23 age rule in the MX2 World Championship, Ben Watson will be moving up to the MXGP World Championship in 2021. The young Brit has openly stated even without the age rule he’d likely move up anyway and is looking forward to racing the 450cc.

For 2021, it looks like Watson has options in terms of rides which can always be daunting for an MX2 rider moving up to MXGP.

Watson has a good relationship with Yamaha as he’s been a factory Yamaha rider for three years in the MX2 World Championship. It’s thought that Yamaha are keen to keep Watson for MXGP but it wouldn’t be a full factory ride (Coldenhoff is expected to join Seewer at the factory team). Reading between the lines, the options could be between SM-Action Yamaha, SDM-Corse Yamaha and Gebben van Venrooy Racing with perhaps the latter being the most likely.

However, it’s not a foregone conclusion that Watson will stay with Yamaha as he’s also been linked to KRT (Kawasaki Racing team). With Clement Desalle announcing he’ll retire from MXGP racing at the end of the year the factory could turn to Watson as his replacement. Rumours suggest the factory have been hit with a budget cut so wouldn’t be signing an elite rider – there’s even talk they could only run Febvre in MXGP but fingers crossed that’s not true. 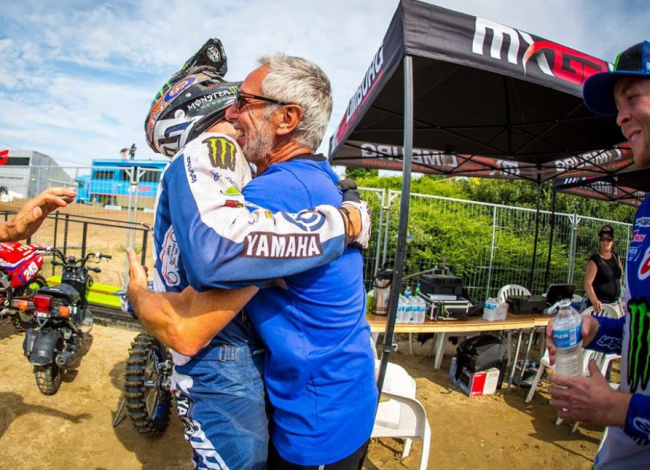 In terms of KRT, the Watson rumours do make sense due to the Jacky Vimond connection. Vimond used to work closely with the Brit before moving to Romain Febvre full time. Whilst Vimond doesn’t do the hiring at KRT he’s thought to rate him highly and if Watson joined there would be a good team vibe as he’s also good friends with Febvre.

We will continue to update you as and when we hear more regarding Watson’s future.