Ben Townley leaves NZ to get ready for MXGP 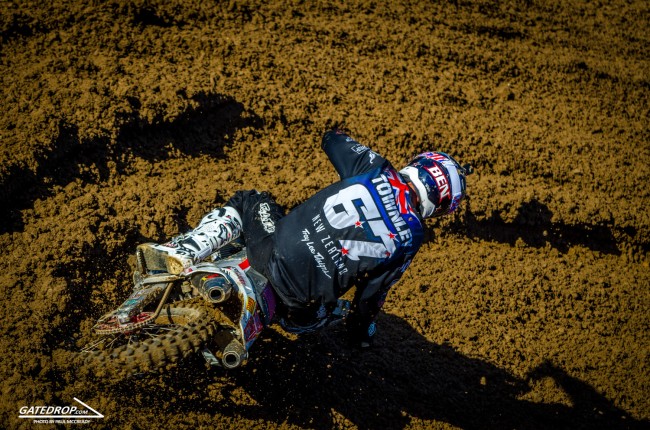 According to his trainer, Ben Townley has left NZ to come to Europe to prepare for his comeback to motocross, and the Kiwi is returning with a vengeance!

Impressed by his total commitment in training, his trainer even stated that most other top athletes don’t posses the same drive and commitment Ben is showing. It appears Ben is putting absolutely everything he has into 2016 and will leave no stone unturned in his bid to win another world title, with his trainer saying: “We prepared like #mcgregor now go do your thing champ.”

Tonight @bt1zero1 heads to Europe on a MXGP World title chase. Im nothing short of impressed when I see the progression...