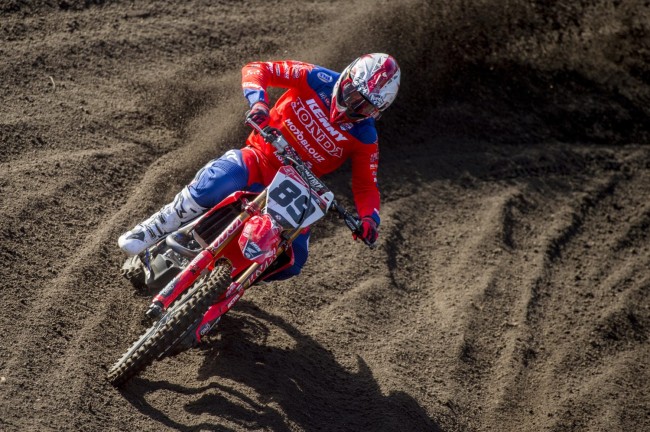 Belgium have revealed their team that will head to Assen to represent their country at the end of September.

Injuries to Clement Desalle and Julien Lieber have meant a couple less top tier riders to chose from, but it still a strong team if everyone is on their game. Jago Geerts has been chosen for MX2 alongside the experience of Jeremy Van Horebeek and Kevin Strijbos, in what could be his last appearance on the team, on the 450 machines.