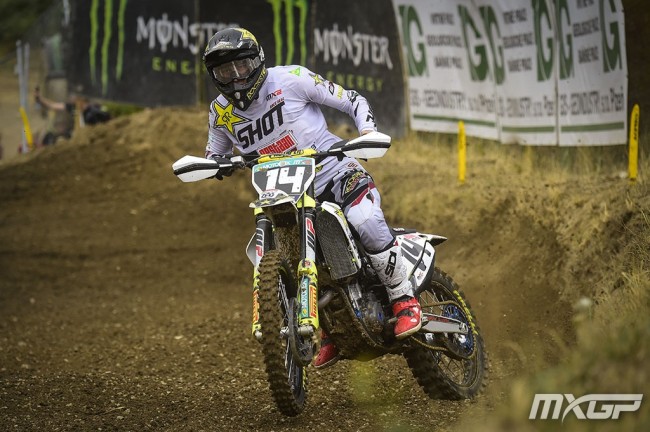 In recent weeks, Jed Beaton has been improving and getting close to the podium in the MX2 World Championship.

However, it’s bad news as he’s suffered from a crash whilst preparing for the tough Lommel GP this weekend.

The Aussie has broke his sternum which will see him out of action for the foreseeable future.

Unfortunately Jed Beaton is out for the MXGP in Limburg. Jed broke his sternum earlier today during a practice session at Deurne. We wish him a speedy recovery!