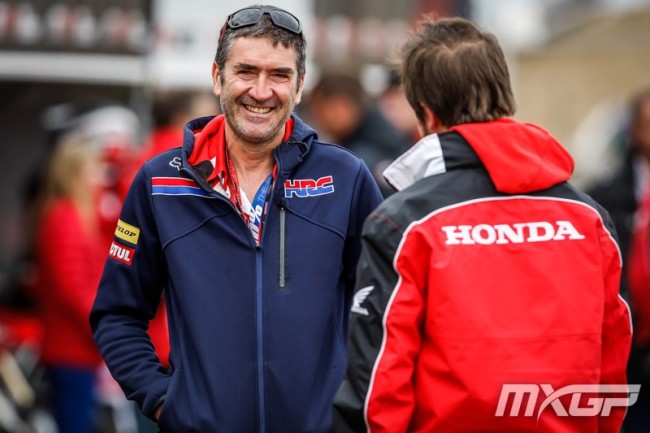 Jean-Michel Bayle, the man who conquered the World Championship and won every big bike championship in America, has called Ryan Villopoto’s decision to quit halfway through his MXGP campaign as ‘pitiful.’

Bayle pulled no punches in his comments and said Ryan lacked humility and couldn’t take losing in MXGP.

“I liked when he decided to come defy Europe. I liked to see him fight in difficulty. Even in defeat he remained for me the big RV2.

“Today I find this pitiful end and not worthy of a great champion. He could finish the season with Mexico and the US GP at home and say goodbye from the podium to the world of motorcycling. Normally the Americans are accustomed to beautiful scenario for purposes like in Hollywood. The end of this is ridiculous and shows why it has not succeeded in Europe. Humility is the foundation of racer. Know how to lose too.”