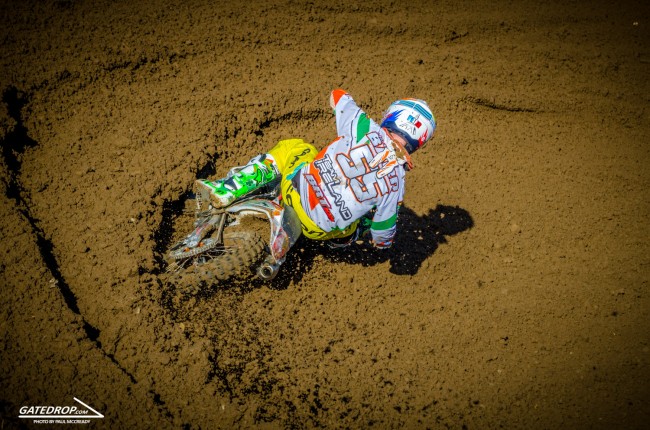 It appears Martin Barr has made a shock switch to the Dave Thorpe Buildbase Honda team for 2016!

It appears Barr’s team deal had fallen through at the last minute with KTM, but fortunately it seems that the Northern Irishman has landed on his feet with a ride with one of the best teams in the British paddock!