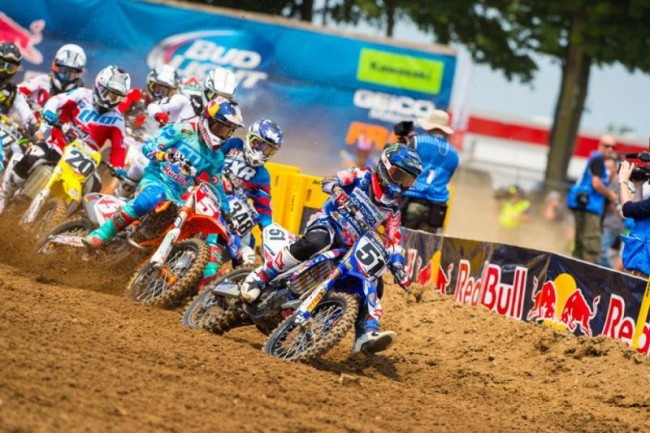 Justin Barcia has taken to Twitter to ask his fans if he should race the Lommel GP.

Barcia, who raced the treacherous sand track at the 2012 MXDN and was the top performing American, has been increasingly active in stating has desire to race MXGP in the future.

It looks now like Justin wants to get out there and put his name in the mix and show the teams what he can do!