Barcia out for Budds Creek! 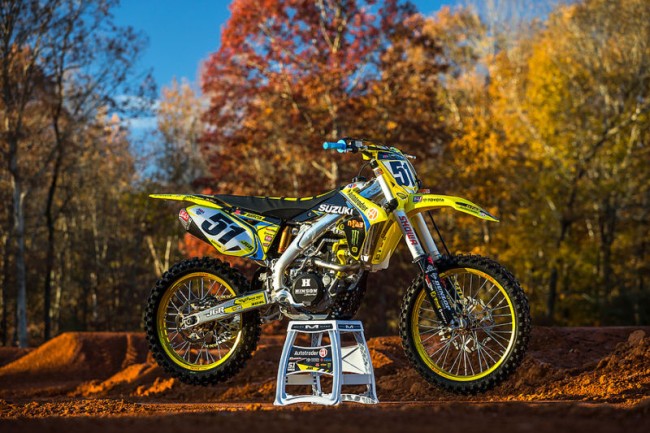 JGR Suzuki have revealed that Justin Barcia has still not been cleared to race yet by his doctor and will therefore not be racing this weekend at Budds Creek.

Unfortunately, @justinbarcia will be sidelined for this weekend's Budd Creek National. Full press release: HUNTERSVILLE, N.C. (August 17, 2017) – After consulting with his doctor, Autotrader/Suzuki/JGRMX team rider Justin Barcia has not been cleared to race this weekend’s round of the 2017 Lucas Oil AMA Pro Motocross Championship series at Budds Creek. This unfortunate news comes as the result of Justin Barcia crashing in the final practice session at Washougal. Barcia was looking forward to racing Budds Creek on Saturday, a track he has fond memories of racing at. In 2015, “Bam Bam” won the overall against a stacked field. Since turning pro in 2009, Justin hasn’t placed worse than fifth overall at Budds Creek, with an average overall finish of 2.85. We will provide an update on Justin Barcia’s status for the final round of the series, to be held at Ironman Raceway in Crawfordsville, Indiana, on August 26th.