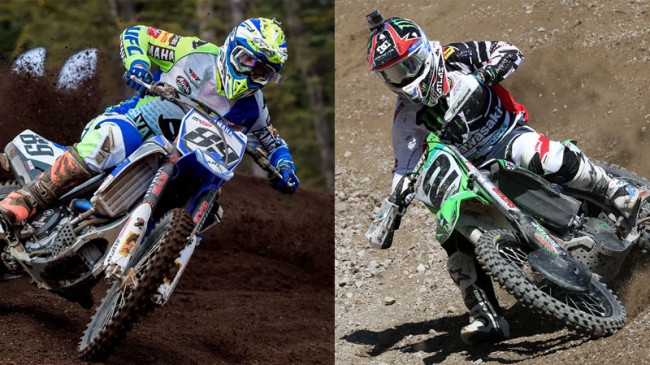 There has been plenty of news today but unfortunately is has all been bad!

Dirt Bike Rider has reported that Ryan Villopoto sustained four cracks in his coccyx after his crash in moto 2 on the tricky Arco di Trento circuit last weekend.

Kawasaki have now released a statement saying: “Monster Energy Kawasaki Racing Team leader Ryan Villopoto will make a decision about his participation in this weekend’s MXGP of Europe at Valkenswaard in Holland after tests later this week.”

Jeremy Van Horebeek’s terrible luck continues this season as he won’t be lining up at Valkenswaard after breaking two bones in his foot at Italy and might miss the MXGP of Spain as well.

Kevin Strijbos and Jake Nicholls will also miss the fifth round of the MXGP World Championship as they continue their recovery from wrist and arm surgery.