Back injury for Darian Sanayei 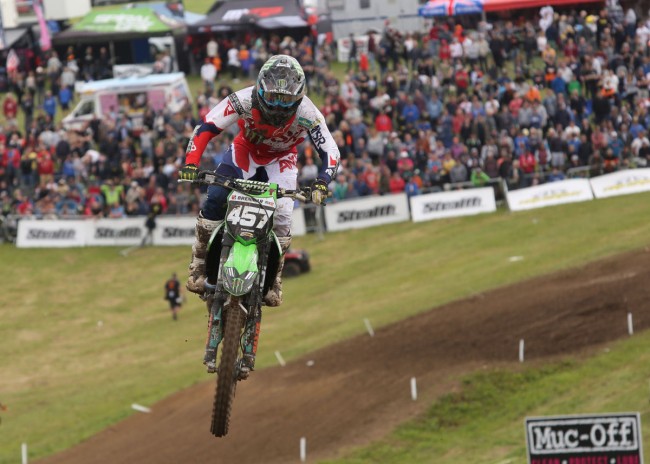 Darian Sanayei has been busy preparing for the approaching Supercross season. However, a few weeks ago he crashed at Elsinore and got knocked out, he also had back pains. It has now been revealed that he has got a couple of fractures in his back that has set him back in his preparation. The American will be hoping not to much too many rounds of the Supercross season. After the Supercross season he will then be preparing to for the outdoor season as he will compete in the EMX250 championship for BUD Kawasaki.

Darian Sanayei updated on his Instagram page – “Unfortunately my crash a couple weeks ago resulted in a couple of fractures in my back and I will be sidelined for a little while. I hope to be back in it before to long, and am very thankful for my entire @monsterenergy @bud_racing team”.