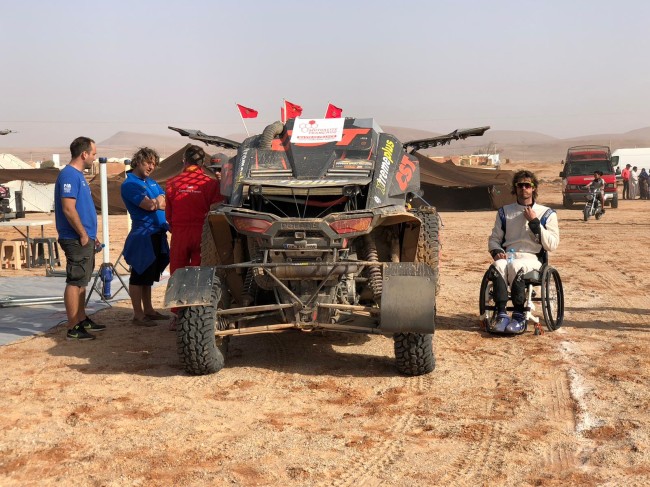 Back in 2010, young Motocross talent, Axel Alletru had a very bright career ahead of him as he was contesting the MX2 World Championship and posting some good results with the Jacky Martens KTM team – he was tipped to have a good future in the sport.

In terms of his Motocross career, everything went wrong for the French rider during the Latvian GP in 2010 as he suffered from a big crash and as a result was left paralyzed – every riders worst nightmare.

After that incident, his Motocross career was over and he was told he’d never walk again. It’s been an incredibly tough road for Alletru but he’s kept mentally strong and put in a lot of rehabilitation work.

Alletru has defied the odds and despite being told he wouldn’t be able to walk again – he can now walk around freely with the use of crutches to aid him. He’s now left his Motocross career behind him and went onto other things, he describes “sport as his life”, and joined a para-sport swimming club he went to every Saturday which was a big step.

The French man has won a number of titles since his injury having to start from scratch – 12 times France champion, European champion and some other records: 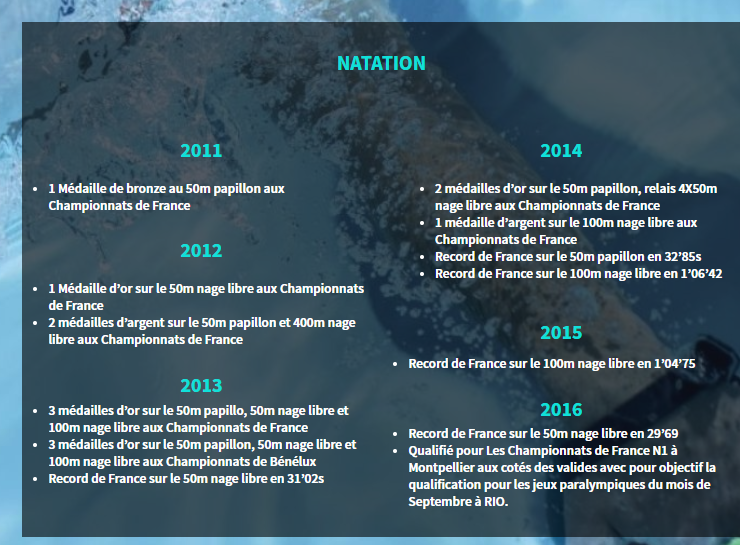 More exciting news for Alletru has been confirmed as he’s announced that he will compete in the Dakar Rally which takes place between the 5th and 17th January next year. This could be the closest thing to reliving his Motocross experience.

Alletru expects to send a big message to all people who are depressed, discouraged, can’t move forward so that they have hope and get inspired by his story. In addition to that, he is coming back to his first love, mechanic sports, the idea is that he succeeds in finishing the race properly, and why not even win?

During the Dakar Rally, Alletru will drive a SSV Car which is 4 wheel drive, 980 kilos, power 170 horses, two-seater. The ssv category is a new category on the dakar which is on the rise with 80 vehicles contesting next year. The vehicle has been adapted to the handicap of Axel, thanks to a fixed pedal allowing him to drive like a valid and a reinforced pilot seat.

“It’s a new experience and a new country. It’s a new chapter as we say. Behind the impossible, there is possible. I’d like to firstly thank all the team members and copilot for joining the adventure with me. A special thanks to all the partners who made this dream come true : Talent Digital, Quintésens, Motoblouz, Ciuch, Créatis, Monabanq, DPS les indés, Lightair, Coloplast, Motul, MSI, Direct Signaletique, Hedimag, BBR”, Alletru told us.

Alletru tells his story in the video below – he’s a true inspiration.