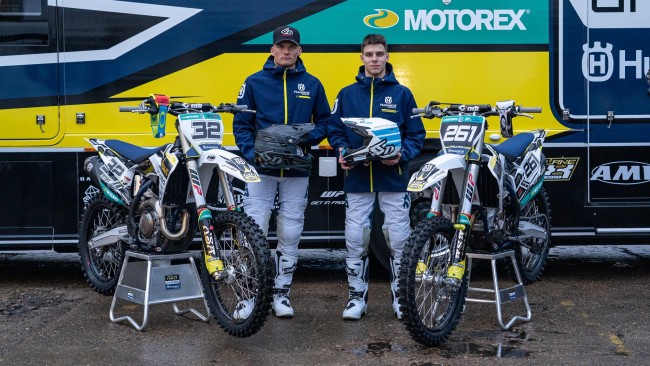 ASA United Husqvarna have an exciting line up for the 2020 season in the form of Brent van Doninck (MX1) and Jörgen-Matthias Talviku (MX2).

It’s been confirmed that both riders will race Hawkstone International to prepare for the season. The track is on the British Championship and MX National calendar as well so it’ll be a good opportunity for them to learn the track.